If you asked me for some advice about surviving that first year of marriage I would tell you this… all those magically delicious gauzy fairy tales of newlyweds riding off into a sunset are just that; fairy tales. Which is why I am sharing  6 Tips to Help Newlywed Couples Survive that First Year of Marriage because in fact, the first year of marriage is rife with growing pains, as two individuals attempt to let go of so much of their personal space and capture that how to share one's life with another person rhythm. 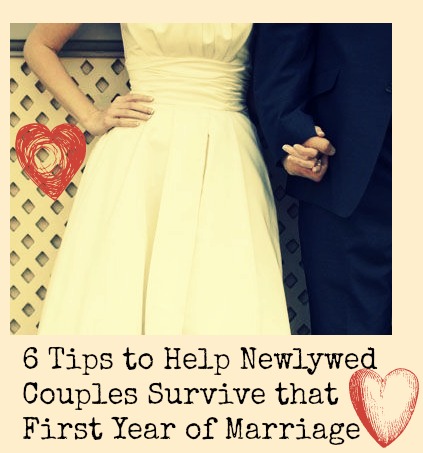 As someone who lived “in sin” with my betrothed prior to being betrothed, I can refute any arguments to the effect of – living with a person before you get hitched will prepare you for marriage as it will make you acutely aware of their idiosyncrasies and living styles, and therefore will make you less likely to dissolve your marriage. That is an absolute falsehood. In fact, so many couples, after making that ultimate commitment to one another, despite the fact that they lived together prior to getting married, after a few months of not so wedded bliss do jump ship. 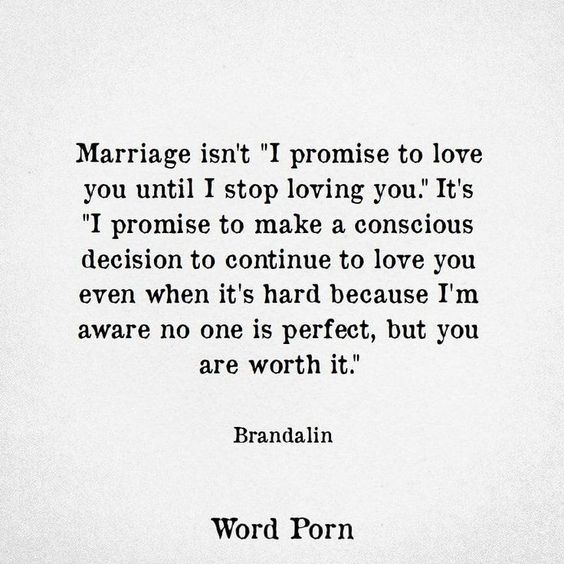 Why you ask? Because there's something very final and frightening about being legally bound to another person without that safety net of being able to just leave. Marriage can at times feel like a noose around one's neck and in many ways–is a lesson in patience and maturity. If one partner lacks those key elements– it is VERY unlikely said couple will make it past the first year, but oh if you can manage to overcome those first year jitters– each problem you surmount is just one more shared success that will lay the foundation of your relationship. 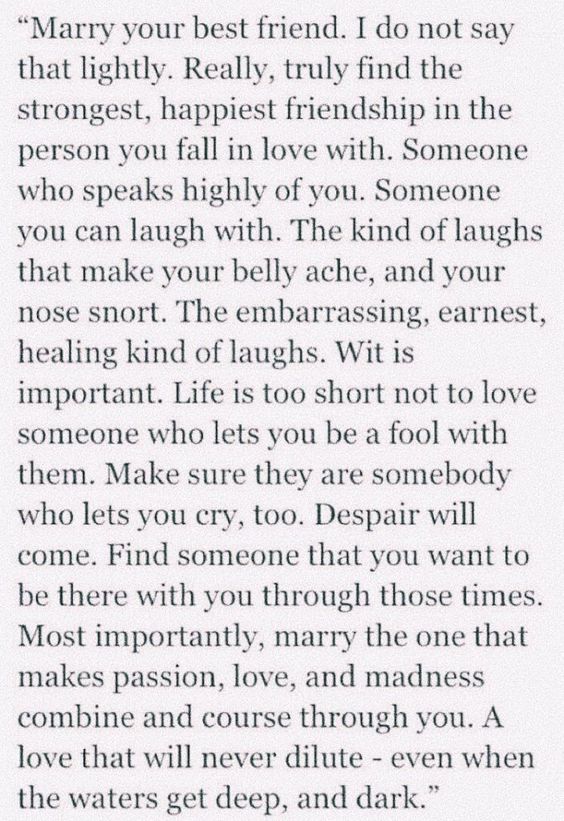 The bottom line is this; whether you're in Hollywood or Hoboken- the first year of marriage is tough– in fact according to Nancy Fagan, the owner of The Divorce Help Clinic in San Diego, not a day goes by that she's not surprised by how easily people give up on their marriages. Keep reading for her 6 Tips to Help Newlywed Couples Survive that First Year of Marriage.

“People can't seem to think past putting an end to the immediate “misery” rather than waiting for it to pass,” says Fagan. “It's a shame because most couples who work through the worst times of marriage report that it helped to enrich their love to a much deeper love. Just today a friend of mine (married 14 years) told me it was like surviving war together–it created a stronger relationship and commitment to their marriage. We live in a society where people want and expect instant results; this includes putting a quick end to the emotional strain it takes to resolve relationship challenges.” 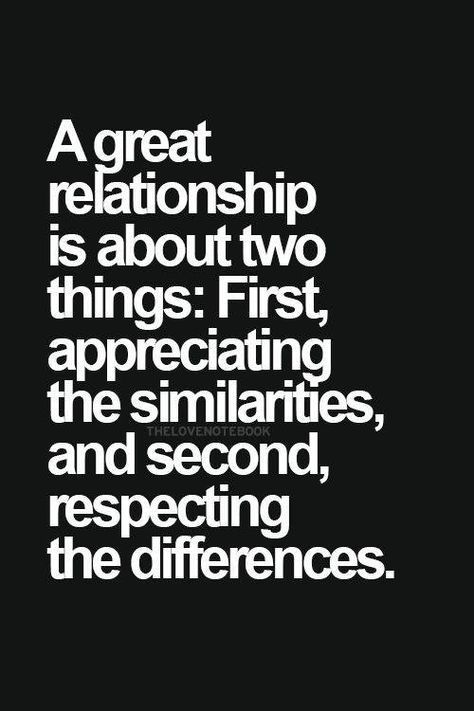 According to Fagan the most critical thing newlywed couples need to do is realize the first year of marriage will not be a honeymoon filled with pure joy. Instead, it is a time of major adjustments and high stress that cause many people to contemplate divorce. Learning how to work together with finances, family, role expectations and the other areas impacted by marriage take a while. As the pieces fall into place, discontent is replaced with blissfulness.

Fagan offers these 6 Tips to Help Newlywed Couples Survive that First Year of Marriage –Rules of thumb for newlywed couples, experiencing first year marital pains, on when it makes sense to leave a marriage.

Rule #1: Do not leave until you have been in weekly marriage counseling or marriage mediation for at least 6 months.

Why: Working with a professional focuses a couple to delve into the underlying, root issues causing the problems. Most couples prefer to avoid doing this, but it's the only way to repair a relationship.

Rule # 2: Do not leave your marriage during times of crisis, major loss, or transition. As a matter of fact, people should not decide to leave for at least once year.

Why: Often times, once the crisis period is over, people feel happier in their marriages.

Rule # 3: Do not leave when you are still emotional about your marriage ending.

Why: If someone has “hate” for their partner, they still have love.

Why: Unhappiness comes from within and alters your view of life in general; this includes your view of your marriage. Developing yourself will make you feel satisfied with your spouse again.

Rule # 5: Do not leave your marriage just because you think your partner is boring.

Why: If you see your marriage is boring, it's because you are boring. It's easy for people to get trapped in a monotonous routine and to point fingers at the marriage. Changing things up will infuse your life and marriage with excitement. It will also make your partner more exciting to be around because you will be more fun to be around.

Rule # 6: Don't give up on your marriage because your partner is not contributing as much as you are.

Why: Although you are a married couple, both of you are also individuals who interact with life in different ways. While you may be more emotional or expressive, your partner may have other ways he contributes in positive ways that also help the relationship. Take a good look at the unique ways your partner contributes to the marriage and value the positives.