My father, the man who shared his every waking moment with my mother
since she was the tender age of fifteen has been gone five months now
and for my mother the grieving process becomes more difficult each and
every day. 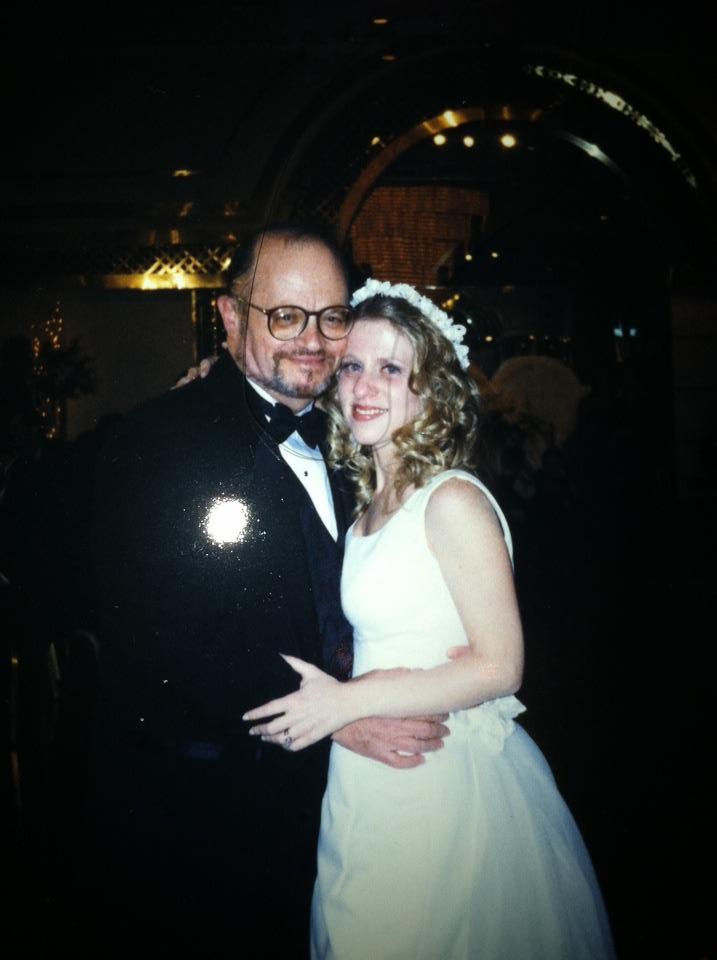 Truthfully, my siblings and I haven't had much time to grieve; because
as soon as my dad passed, we were thrust into this all encompassing
role of caring for our mother who was and still is so overcome with
this sense of being frozen in time and unable to move forward without
her spouse that it is a constant battle for us to keep her from
tearing apart at the seams.

I know my dad is not the first person to leave this earth- and my
mother is but one of so many widows who experience a loss so profound
it feels hard to breathe. I think what is most heartbreaking is that
my mother is constantly muttering this phrase to whoever will listen,
“If Daddy could just close his eyes and go to sleep then so can I,”
which to my siblings and I sounds very much like an almost suicidal
revelation.

Most of us, myself included, just don't realize the scope of one's
grief- especially following all the pomp and circumstance of a
funeral, a week of shiva ( a ritual sitting and mourning of the dead
when one's house is brimming with food and people and lots of energy)
to a house that is all but deafeningly silent.

My mother cannot bear to be alone in her house- a house in which so
many of the details were masterminded by my dad. A house where
intricately carved chess sets and limited edition prints- hand chosen
by my dad seem to be everywhere. His spirit, his essence is so alive
in the house, and yet his physical presence is gone and my mother is
left to ramble about its four walls only to take to her bed.

Although my father has been gone five months- my mother says, each
night she has these vivid dreams that he's there, they're talking,
he's right bedside her and when she wakes up- she almost expects his
body to be right there. In fact she has woken up and said she's seen
him sitting in his favorite chair in front of the television, but once
she wipes the sleep from her eyes, he's gone.

I tell her, he would want her to continue living to derive as much joy
as she can from the children and grandchildren they produced- but my
mother says, without him, she just feels like half of who she once
was. She asserts so much of the joy she got was from seeing his eyes
light up at his grandchildren, and being with us, no longer feels
natural or comfortable- and in doing so in a way is almost a betrayal
of him.

For my mother, and the rest of us, unfortunately, the grieving process
has become our new familial normal.