Every year my daughter’s high school track team gets all the parents together for orientation and at the end of the meeting we all lament about how there is not enough funding and brainstorm ways to raise money via raffles, donations and the infamous bake sales. Little did I know the bake sale became the biggest disaster my kitchen of 16 years ever took. 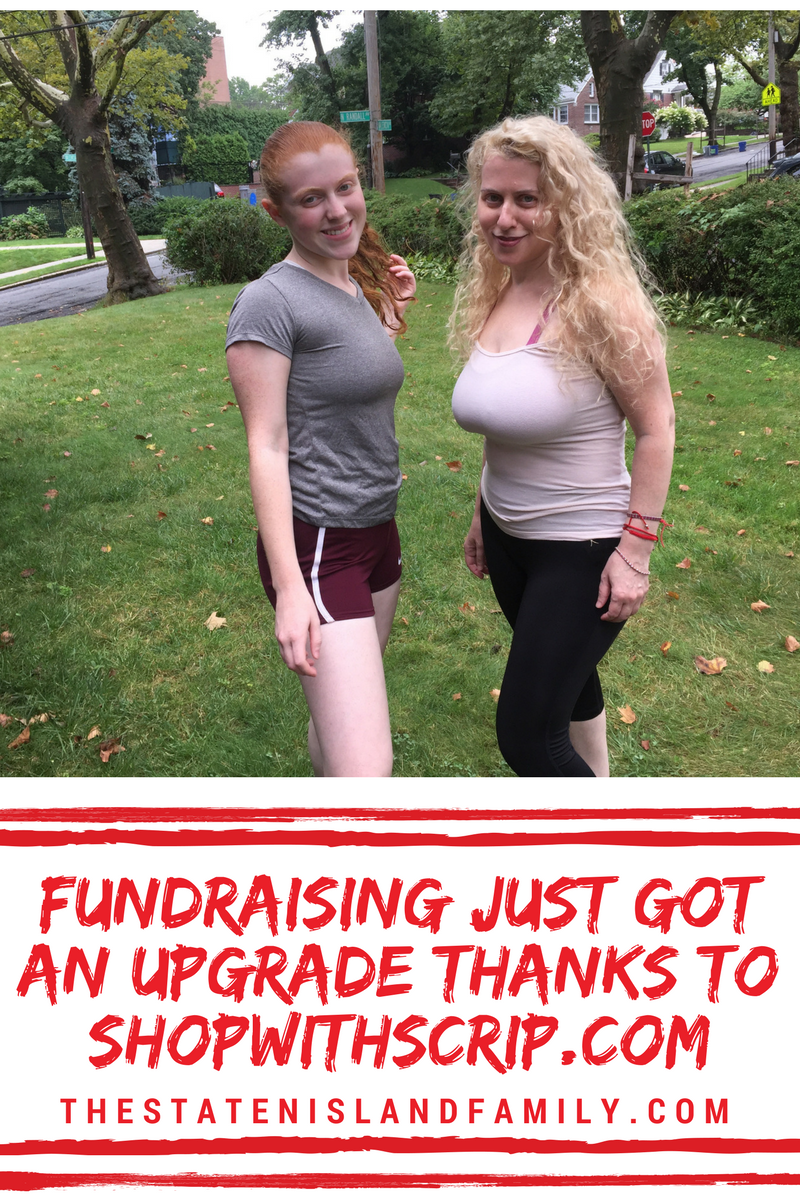 Instead of every girl on the team baking something like brownies, cupcakes or cookies and bringing them in, my daughter volunteered our house to be the bake center for ten girls to bake all the goods. I like to be a team player so I consented and knew it was going to entail a bit of a cleanup after. Needless to say it was a huge cleanup, and when the smoke ( literally) cleared the next day my daughter was still cleaning and three other girls were still at the house cleaning as well. After the tears and powdered sugar were a not so distant memory while my daughter’s TRACK TEAM’s bake sale may have earned a couple of hundred dollars I have sworn that we will NEVER agree to a fundraising scenario like that again! So what’s a mom who has a daughter on a sports team- who wants to be a team player and help raise funds albeit not at the expense of her kitchen getting burned down to the ground and avoiding a small nervous breakdown to do?! Enter ShopWithScrip!

Forget the old fashioned way to support a team that we were a part of last year if you have a child who is in  school, on a team, or part of an organization that is not fully funded and needs donations and fund raisers for monetary support-ShopWithScrip is a great way to raise money painlessly and one that will only cost you the time to sign up and the money you would normally spend while your team or church gets a percentage.

Here’s how it works:

Your organization enrolls in a scrip program on ShopWithScrip.com and you invite members of your group to join. 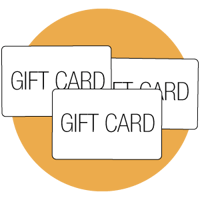 Members order gift cards at face value and earn rebates that go to your organization for immediate fundraising. 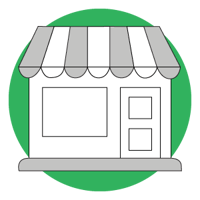 Your organization has already raised money, now members use the gift cards on all of their everyday purchases at their favorite retailers!

It is a very easy system that you sign into and once your organization has it down will be the best fundraising tool they ever had. This video gives you some of the basics in a nutshell.

You basically get money for buying gift cards for stores you normally would be shopping at and spending money. Just think that you could be giving gifts of gift cards around the holidays and funding your organization. Retailers like Macys, Target, Walmart, Walgreens, Starbucks, Exxon, Shoprite, Wendys ,Home Depot to name a few and so many other stores you frequent.

After my fundraising bake sale fiasco I am now totally sold on ShopWithScrip to raise money for my daughter’s track team. Over the past two decades, ShopWithScrip has contributed to fundraising initiatives for over 30,000 organizations, raising over $570 million. 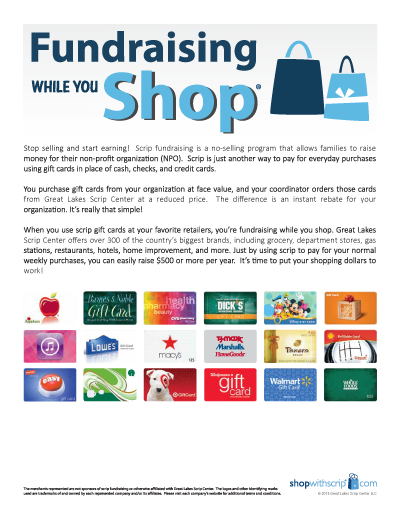 The ShopWithScrip fundraising program is the largest gift card fundraising program in the USA. Scrip is fundraising while you shop®. Unlike other fundraisers where you have to devote time to selling products or asking for donations, with scrip, you raise money by purchasing gift cards on ShopWithScrip.com. These gift cards all have a rebate percentage on them, normally between 2 percent and 16 percent, which is the amount that will go directly to your organization when the card is purchased at face value. 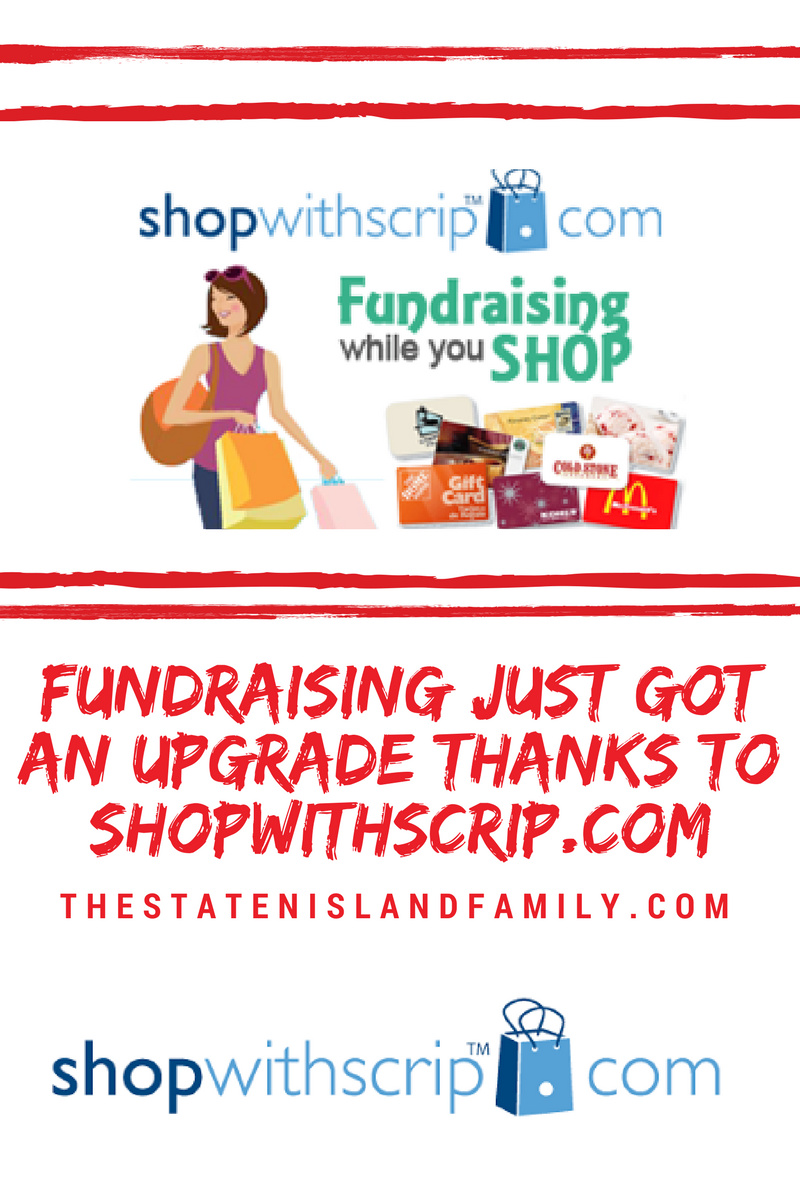 So have your bake sale, take donations, have a raffle if you want to, but enroll in the ShopWithScrip program at your school, church or organization and start earning painlessly with the money that everyone would already be spending and you will earn a percentage for the team. Yeah! Go team!