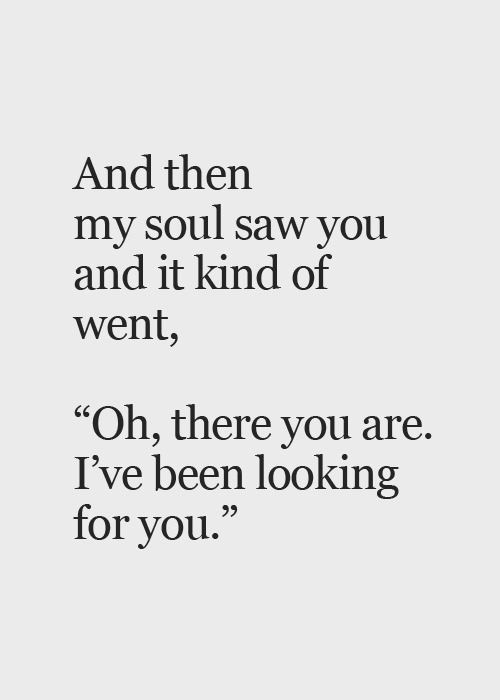 I'll admit it, I am a sucker for any and every reality show whose premise involves the possibility that two strangers will meet, that fairytale lightning bolt will hit, and they will simultaneously fall madly and passionately in love.

And of course as the spectator I will get a front row seat to the evolution of their love story and for those brief moments, I too will believe that the seductive allure of love can conquer all.

There is something so hopeful and promising about that early potential of a love story, the exhilaration of a first kiss, the butterflies and anticipation as two virtual strangers regale each other with their hopes and dreams while each harbors the possibility that this other person is that final missing piece to their life puzzle. 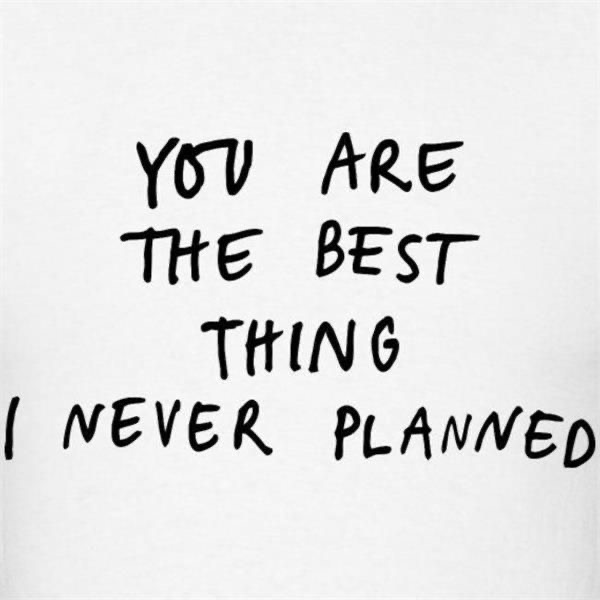 Of course I have watched and invested in several reality television couples who I was convinced would find love they could sustain in the real world.

Although these reality show contestants' love may have been fueled by overflowing champagne flutes, feasting on fresh oysters and strolling on white-sand beaches under moonlit skies while waves lapped at their feet  (all of which are elements that when combined are the quintessential recipe for being pumped full of romantic pheromones) I still watched with baited breath as at the end of the season these romantic hopefuls pledged their love for one another- and in that moment- it seemed as though theirs would be a love story for the ages. 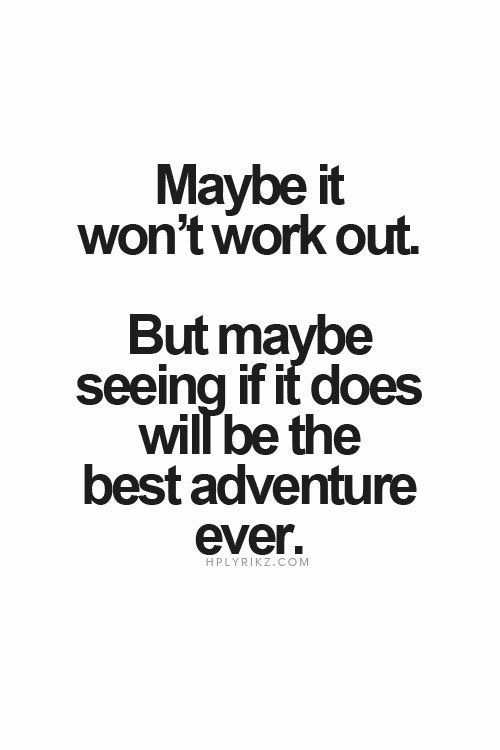 So what does this all mean- yes, despite my better judgement I will be watching the latest installment of The Bachelorette –have you been watching? “Did you know you can watch The Bachelorette here  and Full episodes  http://xfinitytv.comcast.net/watch/The-Bachelorette/5462365290382977112/full-episodes to catch any episodes you may have missed?”