Interior design plays an extremely important role in a few major aspects of life. Clearly, home design is on the minds of every homeowner across the country, but the most successful corporations rely on strong interior design approaches just as much.  Bottom line Interior design matters–aka-the Importance of Interior Design: From the Living Room to McDonald's 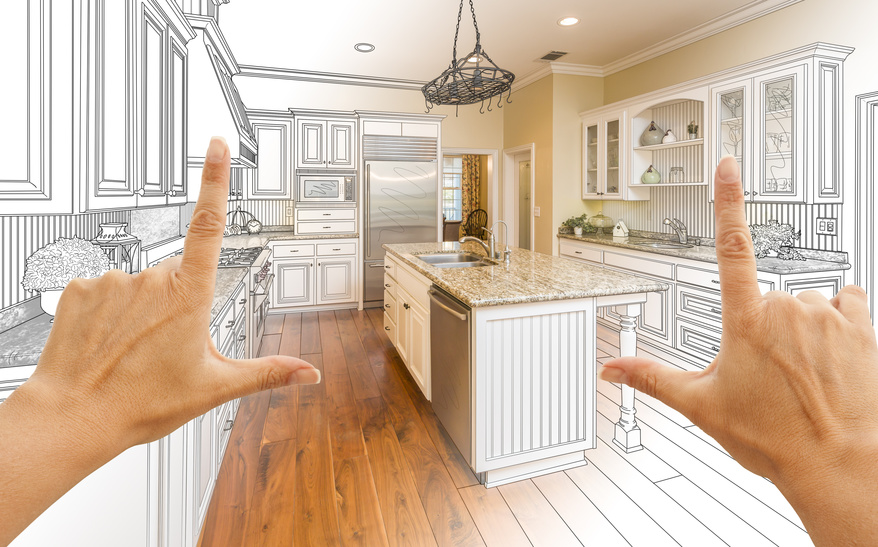 Overall, the interior design industry generates approximately $10 billion in revenue each year. Individual homeowners might contribute to the majority of those interior design purchases, but it's the major corporations that shell out the big bucks.

The average McDonald's fast-food restaurant generates roughly $26 million in annual sales and spends a significant amount of money on high-quality interior design — though the majority of Americans might not be aware of it.

A typical McDonald's restaurant spends between $944,000 and $2.1 million on interior (and exterior) design. These costs vary, however, depending on the size of the restaurant facility, specific area of the country, pre-opening expenses, inventory, selection of kitchen equipment, display signage, and overall style and decor.

According to Market Watch, McDonald's uses advanced interior design tricks to appeal to its customers and keeping them wanting more. Though the average McDonald's might seem like there wasn't much thought put into the layout of the establishment, the design was actually carefully orchestrated involving a set of sensory cues that work together to maximize an individual's spending and minimize overall discomfort.

The restaurant's design anchor a consumer's decision by positioning visually appealing posters directly in front of the entrance; the interior layout actually reduces psychological pain in consumers with the promotional pictures and photos because the price is omitted. And the restaurant even uses subtle animation strategies to direct attention away from lower-priced meal options and towards the more expensive options.

As far as homeowners are concerned, they don't need to use as many secretive interior design strategies to make their homes look great, but they do need to make some tough decisions.

On average, households in the U.S. have roughly 300,000 items inside them. It can be tough for homeowners to rid themselves of many of those items but a home design layout will be filled with clutter if some things aren't discarded.

According to Well and Good, quiet interior spaces, as opposed to rooms filled with clutter, are much more peaceful.

“A space for quiet and ritual, whether that's a space for meditation, yoga practice, journaling, their alters — they're requiring space to go within,” said Georgia Marcantoni, a holistic interior designer.

In addition to decluttering the home, other great tips for quality interior design within the home include focusing on serene lighting, opting for low-maintenance finishes, and making sure you have a great bedroom setup.

“The key piece in the bedroom is always the bed,” added New York City-based interior designer Clodagh. “Everything else is secondary.”

From selecting a nice bed to finding the best strategy for running a successful fast-food chain, interior design is extremely important.