Do Marry Me or We are Breaking Up Ultimatums Really Work?

Let’s face it- guys know what they need to do to buy themselves a little more time. 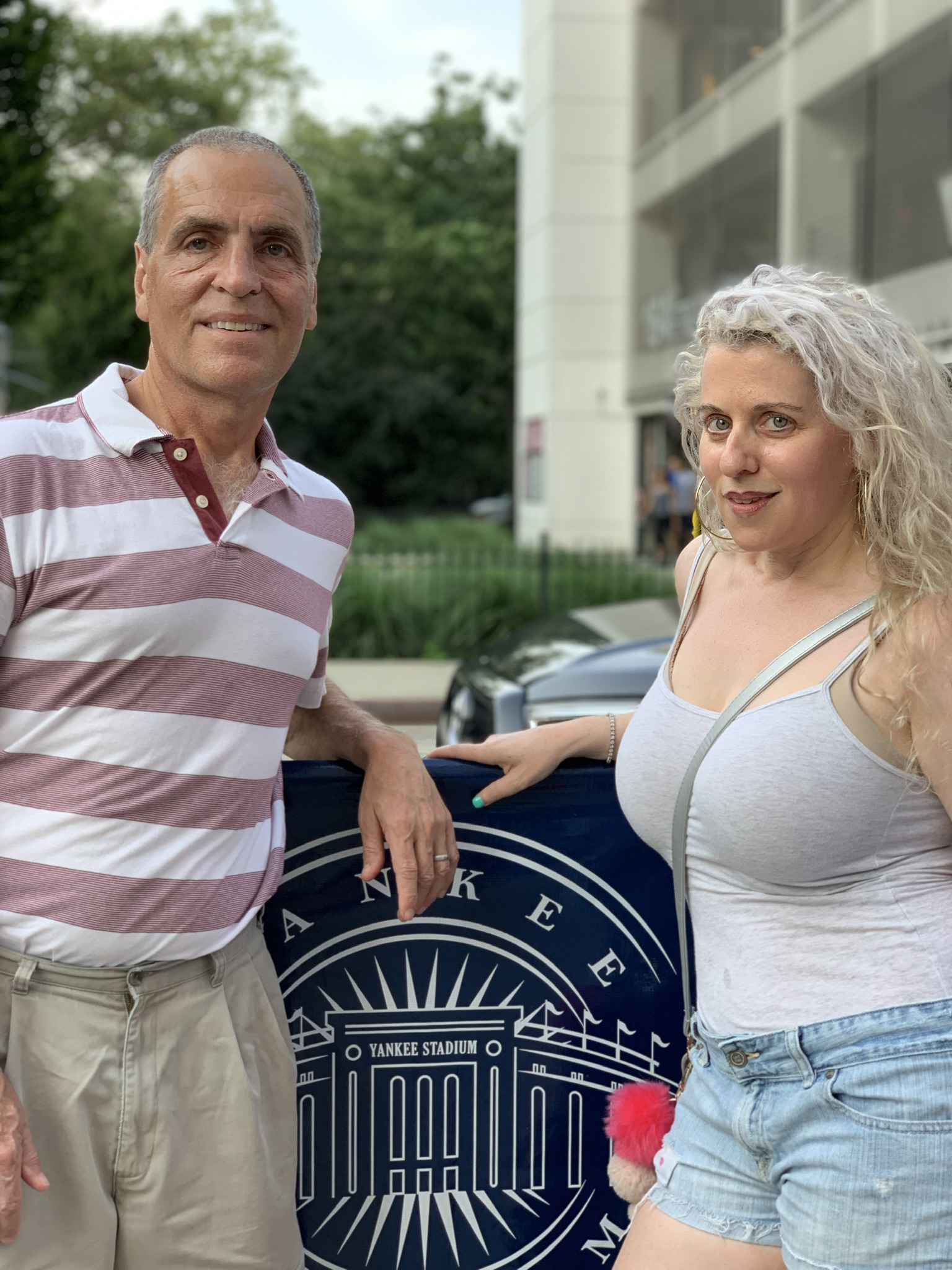 Do Marry Me or We are Breaking Up Ultimatums Really Work? 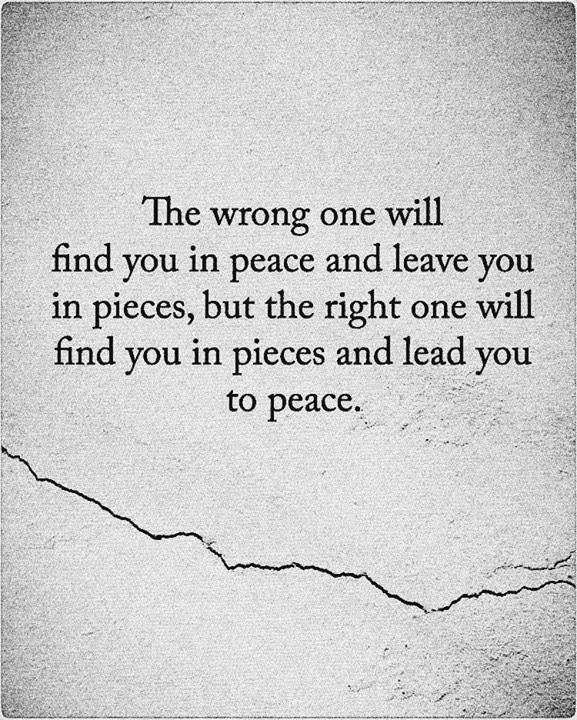 As someone who did indeed LAY DOWN AN Ultimatum to my now husband of 20 years- I can say they only work if THE MAN IS READY. 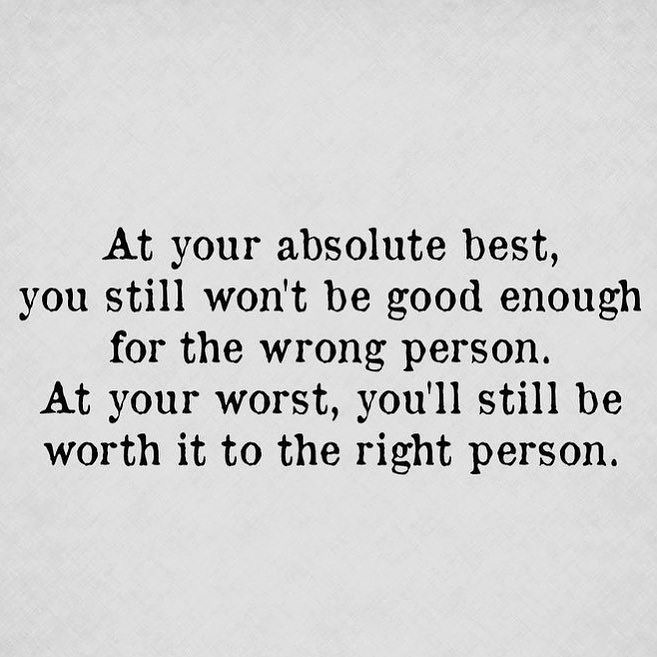 When I met my husband who is 15 years my senior I felt like I had run rough shod through so many men and had dated so much and endured so many commitment phobic men that I was just unwilling to date yet another guy for six months only to be told yet again- that:

So when I met my husband- on our third date I flat out said:

” I don’t want to play games. I want to get married- at some point. If this is not something you think you can do in the near future then this will be our final date”.

20 years later I still remember the look on his face– utter shock, amazement but a smile. I don’t remember his exact words but I do remember him saying that he wanted all those things to.

So what does that say about ultimatums? I think every guy and every situation is unique. I also think timing is everything. I think that had I given my husband that same speech five years earlier he would’ve looked at me and said, “You’re great but I don’t know about marriage”. I also know this- if you are in a relationship and not getting what you want- you will start to feel resentful and this will poison your relationship. I also know that while your friends and family will have their opinions on whether or not you should hand out an ultimatum ultimately You need to to listen to what YOU want- and tune out all the other noise.