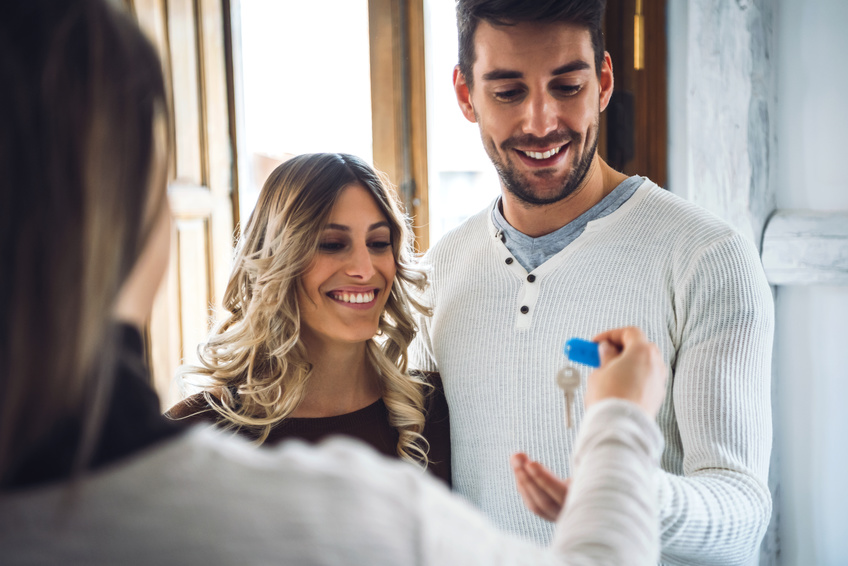 In a relationship, moving in with each other is always a big step. However, moving to a different state to follow and support the one you love is an even bigger step. While it is a smart move for many, relationship experts urge lovebirds to really think about the leap they're about to take.

Homes.com recently conducted a survey of about 800 people who moved to be with their significant other. Unfortunately, happily ever after was few and far between, and [SPOILER ALERT FOR HOPELESS ROMANTICS] the results were decidedly mixed:

About 43% of them would never move for love, ever again. Another 23% of those unhappy respondents said that they broke up with their partner after the move, while 18% says they moved because they wanted to attempt to save a rocky relationship. Seventeen percent told Homes.com that they regretted moving because they ended up hating the place they relocated to.

Elisabeth LaMotte, a relationship therapist in Washington, D.C., spoke with the Huffington Post.

“Relocating to a new city is a major decision with personal, professional and emotional implications,” LaMotte said. “If your primary motivation is love, the key is to make the decision from a place of strength rather than from a place of desperation.”

There are many signs that may be good indications that you and your partner aren't ready to make the major move. Many people may think that moving locations may help to improve your failing relationship. Ryan Howes, a clinical psychologist practicing in Pasadena, California, urges against moving if you think it'll help if you're currently dealing with relationship problems.

“If living apart has been difficult because your partner is selfish and you communicate poorly, don’t expect these dynamics to change just because you live in the same town,” Howes said. “Sure, you’ll have more face-to-face access to one another, but this doesn’t necessarily change your relationship… Relational flaws don’t disappear when a partner moves to town. It may actually inflate them.”

You should also be wary of moving to be with your partner if they neglect to ask you to move with them. It may sound a little strange, but moving with your significant other's support is one key way of making the transition more successful. If you don't have that support, don't move. It's as simple as that.

One major thing to keep in mind is that moving will likely take you away from your friends and family. If you are currently living near your loved ones, the move is going to make it harder to be ten minutes down the road from mom and dad and Team You. If you're willing to deal with that, then great. If not, you really should consider taking the time to think moving over.

The average American moves about 12 times during their lifetime. With that many moves, it's important to make sure that each one will benefit your future. Keep all of this in mind when considering moving for your partner.

If you are thinking about moving for love, move with your partner, but for yourself.