I really believed when I was smack in the trenches of arguing with my husband about not wanting him to buy the no-frills diapers- since my kids ALWAYS leaked through them- that once the stage of them being completely dependent on me for their basic needs was done- I’d be in the homestretch. But No one tells you that the hardest part of motherhood is when your kids grow up. 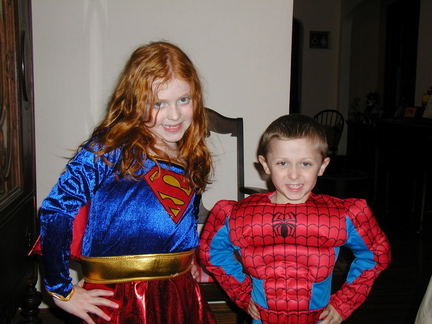 I thought those early years- getting up at the crack of 2am to heat up a bottle (which I only realized after my second baby- was as simple as popping  a cup of water into the microwave as opposed to boiling hot water over an open flame for 20 minutes) was the grueling part of motherhood. But the thing is- during all those early years- motherhood’s challenges are primarily physical. They test your endurance, school you on how to be a muti-tasker and at times make you feel like you are operating on auto-pilot. But your kids-unless they’re dragging around a soiled diaper- are for the most part, happy, smiling little babes, who let you dress them up and create your very own mirror image in them.

Then they grow up- and of course, no one tells you that is when the real work begins then. As my kids have gotten older, the questions- that seemingly come out of nowhere have begun to permeate our every conversation at this breakneck pace- and my inability to keep up and juggle all their feelings, thoughts, self-esteem issues, confidence and little egos feels like a balancing act that is simply impossible. 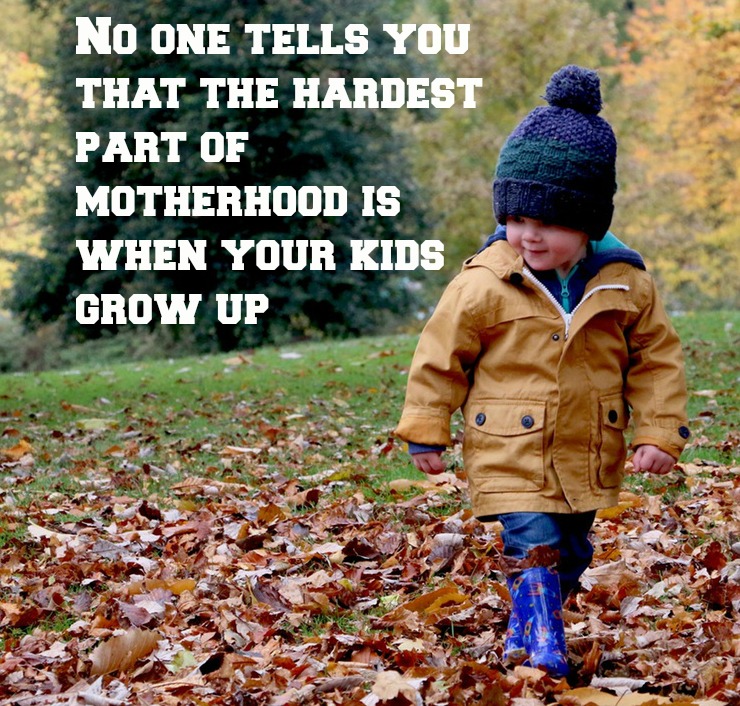 I often feel ill-equipped to be the source for all these pressing concerns- like; who the hell am I to answer all these questions, assuage their fears and am I enough to be able to raise these two individuals and arm them with everything they’ll ever need to become independent enough to feel okay on their own. And I know I’m not alone in these thoughts, in my insecurities about motherhood. But honestly I just wish there was a manual that would fool-proof every impulse I have and make sure it was the correct one. The truth No one tells you that the hardest part of motherhood is when your kids grow up, no one tells you what an awesome responsibility this motherhood thing is- and that there are no guarantees  it will all end up the way you want it to.

Which brings me to this incredibe poem by Khalil Gibran…

“Your children are not your children.
They are sons and daughters of Life’s longing for itself.
They come through you but not from you.
And though they are with you yet they belong not to you.

You may give them your love but not your thoughts,

For they have their own thoughts.
You may house their bodies but not their souls,

For their souls dwell in the house of tomorrow, which you cannot visit, not even in your dreams.

You may strive to be like them, but seek not to make them like you.
For life goes not backward nor tarries with yesterday.

You are the bows from which your children as living arrows are sent forth.

The archer sees the make upon the path of the infinite, and He bends you with His might that His arrows may go swift and far.

Let your bending in the archer’s hand be for gladness.

For even as He loves the arrow that flies, so He also loves the bow that is stable.” ― #KahlilGibran