My husband is the polar opposite of me. He is extremely conservative, introverted and carefully measures every syllable that passes through his lips, as though the gravity of each word was worth its weight in gold. One of the reasons I fell in love with him was for these exact qualities- I think I yearned for a partner who would possess all that I did not, and would be an almost calming force for me. And my husband had been just that; this strong, yet incredibly soft and comforting shoulder for me to lean on, and yet after 18 years of marriage, his silence at times can also be infuriating as all hell. 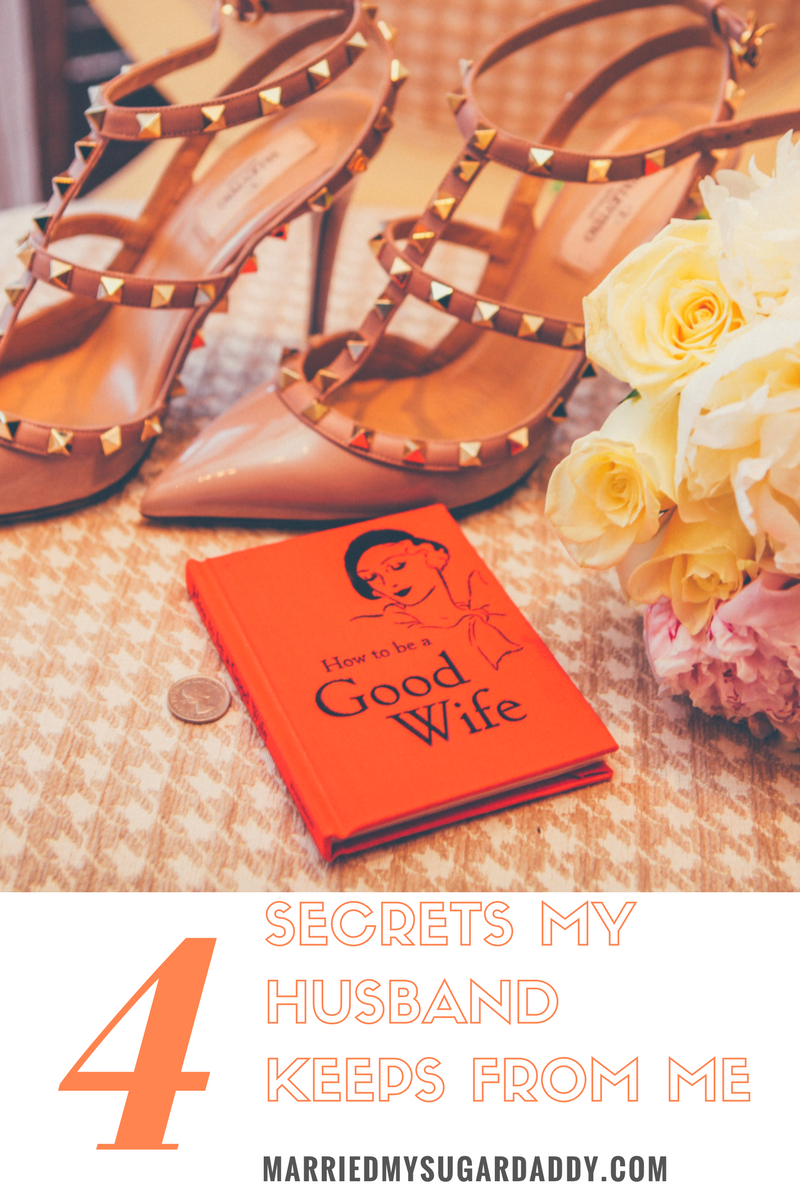 As one might predict, the qualities one finds alluring at first, after 16 years–seem quite the opposite. That silence, I so craved from my partner, after 18 years is not always so golden. In other words–there are often times that I both want to and have looked him square in the jaw and screamed…can you please talk to me? But of course not only can his silence be deafening at those all important moments that I just need to hear someone else's voice fill the room with sound, but his silence insofar as the things he somehow “forgets to tell me” can also be downright maddening.

So for of all those wives out there who are suffering along with me, saddled with a forgetful and silent husband, here are the top four things my husband has innocently forgotten to tell me (being that he is a man of oh so few and choice words).

One would think a MAJOR life decision such as donating one's organs might be a factoid a spouse would share with his wife. No not my husband. So how did I find out my husband is donating his organs to science in the event of his untimely death? I looked over his shoulder as he was opening his mail and reading a letter from the Department of Motor Vehicles which included his renewed license and that part about him being an organ donor.  Of course I asked him why he didn't feel the need to share this information with me to which he responded- well they would've told you when I died. 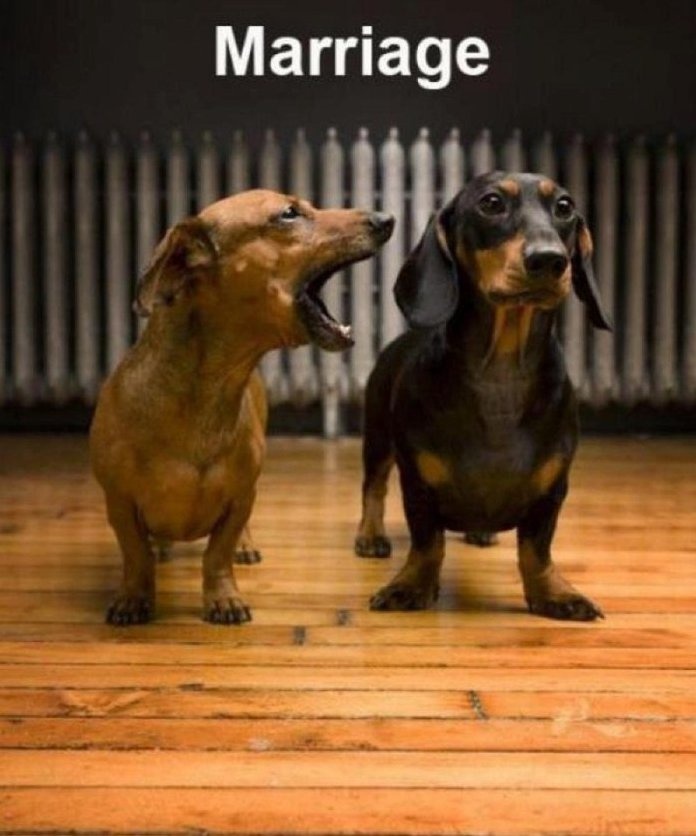 Yes this little factoid was only revealed to me after my computer caught a major virus and my husband confessed that he might have visited a website that potentially could have caused said virus.

#3 I hide dirty clothes so you won't wash them.

My husband accuses me of ruining clothes by washing them too often, so what he's taken to doing is hiding his clothes in the oddest of places so that I cannot wash them. Of course I always find them and wash them anyway!

#4 As a child my parents let us sweat it out in our bedrooms during the hot summers with no air conditioning. Oh this little fact from his childhood that slipped out provided a real framework for understanding my husband's behavior towards our kids, and explained why I had to literally put a gun to his head to install air conditioners in our kid's bedrooms.

So wives…what are some of the things your husbands have conveniently forgotten to tell you?