Surviving Social Media After A Breakup 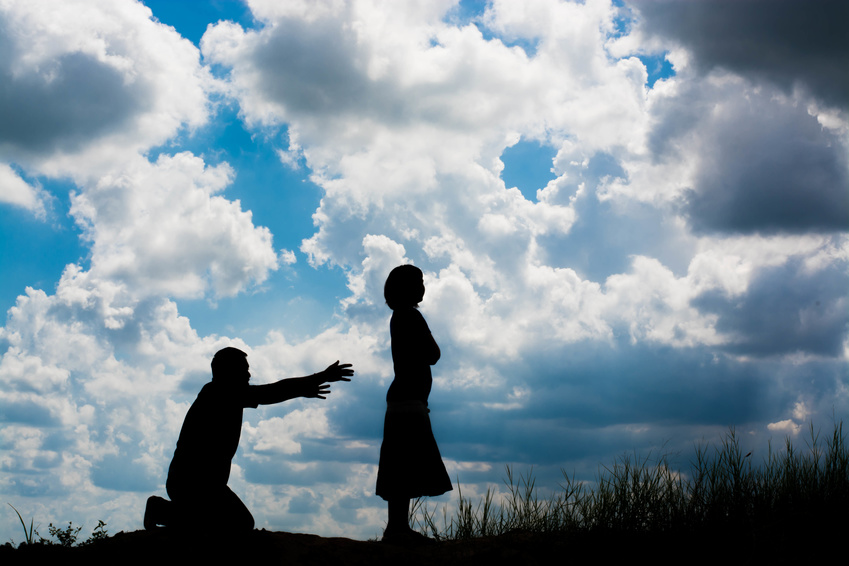 In this day and age, most of us share major aspects (and many times, inconsequential occurrences) of our lives online. While social media provides us with more ways to connect than ever before, that’s not always a good thing. It can keep you from landing your dream job, for example, as 93% of recruiters look at a candidate’s social media profiles. Facebook use has even been linked to feelings of depression; when we compare our lives to those of people we know, we might think we’re coming up short. And when we give in to the urge to check on an ex after a breakup, those feelings are likely to get even more extreme.

Everything is well in social media land when we begin a new relationship, but when you go through a breakup, the urge to check on your ex might start to border on obsession. So what can you do? Follow this guide, Surviving Social Media After A Breakup -which can help you navigate a breakup in the digital age without losing your sanity.

Surviving Social Media After A Breakup –Force Yourself Not To Stalk

Although the median age for marriage in 2004 was 27 for men and 26 for women, that doesn’t mean we handle divorces or even breakups with emotional maturity in our mid-to-late-20s — or any age, for that matter. We may be inclined to keep tabs on our exes, often as a coping mechanism, but it does way more harm than good. According to a 2012 study, nearly 90% of people used Facebook to check up on their exes. Researchers found that the amount of time spent on the social media network didn’t determine how likely someone was to stalk their ex post-breakup, but the amount of Facebook surveillance these individuals conducted had a direct impact on their distress levels. And even though most respondents said their behavior was unhealthy, they engaged in it anyway, against their better judgment.

Whether you’re hoping you’ll get back together or simply want to see who they’re dating now, you have to fight the urge to even take a “quick look” at their profile. When you feel the urge to type their name into the search bar or click on a photo from your time together, distract yourself with other interests. There’s even an app called AppDetox that will restrict your program use at certain times of the day (which is great if you’re more inclined to stalk late at night or on the weekends). Although unfollowing, deleting, or blocking may feel drastic, at the end of the day, it’s about your own emotional health — not what others might think about your actions. As long as it’s healthy and keeps you from checking up on their life, it’ll help you heal.

Surviving Social Media After A Breakup — Get Rid Of Online Reminders

Fully 92% of women say they remember the last time someone gave them flowers, but during a breakup these memories can be especially painful.

With more than 1.97 billion monthly active users all across the world, Facebook has given us the opportunity to share countless memories with those we love. But those social media posts can feel like landmines, especially when they pop up without our permission and hit us square in the chest with a remembrance of someone who put our heart through a blender. Although you can’t control what friends share, you do have a say in what Facebook shows you from the past. Timehop and the platform’s own “On This Day” feature might allow you to relive the fun you had in college, but it’s probably not worth the pain you feel when a photo of you and your former partner shows up on-screen. Timehop is something you can easily delete, while you can choose to unsubscribe from “On This Day” updates (just turn notifications off).

You can also download an app called Killswitch that will delete any tagged photos, posts, and videos between you and your ex and will hide them in a folder you don’t have to see. Having to do the deleting yourself can be emotionally traumatizing for some, so letting an app take care of that task for you — and making sure those posts are out of sight and out of mind — can be a huge relief.

Yes, it can feel good to post links to sad songs and gripe about your pain in the moment. But even though you may be in a world of hurt, try to think long term. Later on, once you’ve recovered from your broken heart, you’ll probably look back on those posts in embarrassment. And really, how much do you want the guy who sat behind you in 10th grade history or a loud-mouthed coworker to know about your personal life? In general, try not to announce your breakup in a big way (unless that’s really how you want everyone to find out and you don’t mind people talking about it behind your back!) and don’t post any crying selfies to social media. Instead, it’s better to take a little break from social media, get out of the house, and do things you enjoy (particularly if they’re activities your ex didn’t like!). That way, when you share photos on social media, you’ll actually be happy in them — and you won’t give anyone a reason to speculate about your relationship status.

Sometimes, desperate situations call for drastic measures. If you’re really struggling post-breakup, you may need to turn off social media altogether for a little while. Every year, 2.4 million weddings take place, and these couples post countless smiling wedding photos on Facebook and Instagram in the weeks following their wedding. But if you’re going through a rough breakup, seeing yet another smiling couple can be a painful reminder of what you lost. So give yourself permission to feel bitter and avoid social media as necessary.

The bottom line is that a breakup will always be emotionally agonizing, but you don’t have to make it worse due to bad social media habits. Since we no longer have the luxury of being able to completely escape an ex, thanks to social media, your user behaviors matter. It’s going to be tough to refrain from stalking and delete those photos, but you’ll be much better for it in the long run. If you can look back on that post-breakup period later on and think, “hey, I handled that with a lot of grace,” you’re definitely slaying the game.