Does the Quintessntial Valentine’s Day Love Diet include  Weight Watchers Lemon Pound Cake? Of course it does! And as we celebrate St. Valentines Day (and enjoy our Oprah approved recipe) wouldn’t it be nice to know how to turn up the “heat” and make our loved one’s passions boil?

One way to get those juices flowing is to use an aphrodisiac, which can be thought of as any substance that increases libido when consumed. Aphrodisiacs are distinct from substances that address fertility issues such as impotence or sexual dysfunction.  From the Greek word aphrodisiakon, or “pertaining to Aphrodite,” the idea comes from the goddess of love. But really, is the notion of using an aphrodisiac a bit too silly to make the bedroom pop? 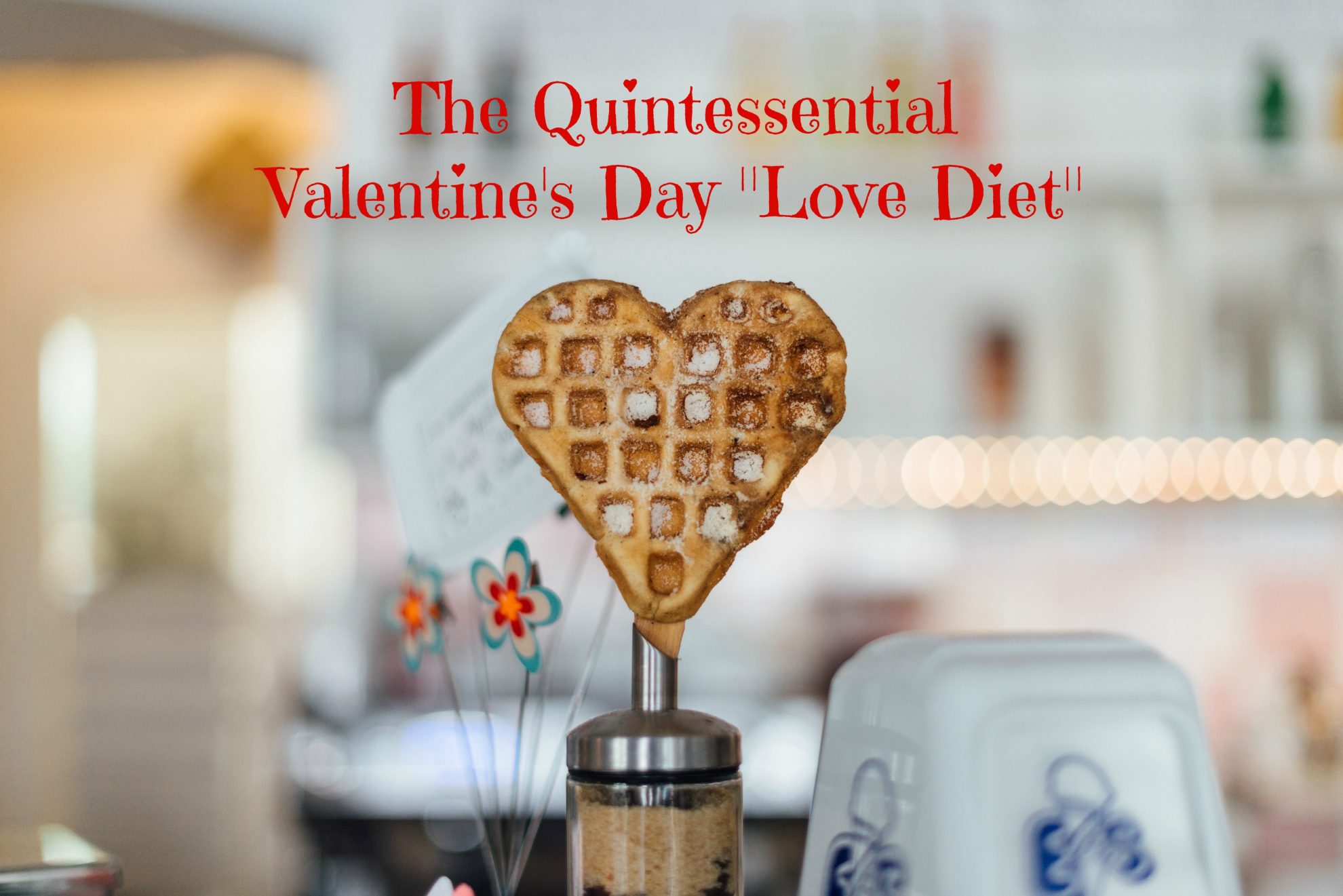 According to Dr. Michael Hall, a board certified anti aging specialist and director of the Hall Longevity Clinic in Miami Beach, “This concept is really entirely based upon science, as traditionally it is known some foods possess chemical properties that could increase pheromones and heighten our interest and others may indirectly boost testosterone or estrogen levels, thereby increasing human sex drive, obvious some are considered virile because of their sensual appearance.”

In honor of Valentine’s Day, Dr. Hall shares some of the foods commonly believed to have aphrodisiac powers. 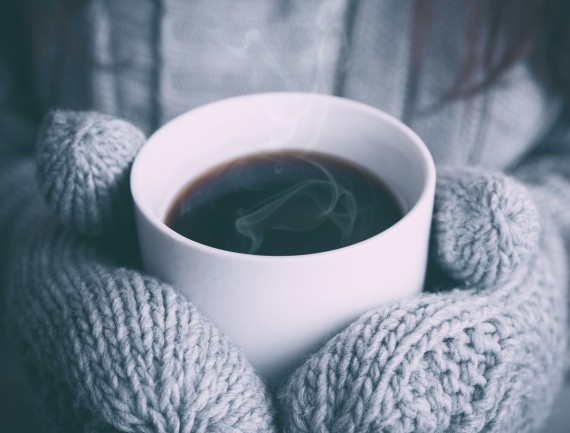 Classically, to be considered an aphrodisiac, a substance should:

Take effect in a relatively immediate time frame (minutes or hours, not days or weeks)

With their phallic shape, bananas already look tempting and sensual; but they also contain bromelain, an enzyme which Dr. Hall says triggers testosterone production, and the fruit’s potassium, vitamin B elevate energy levels and the high sugar content gives the brain a kick!. 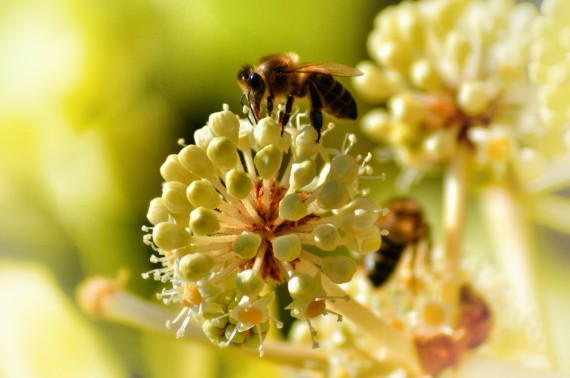 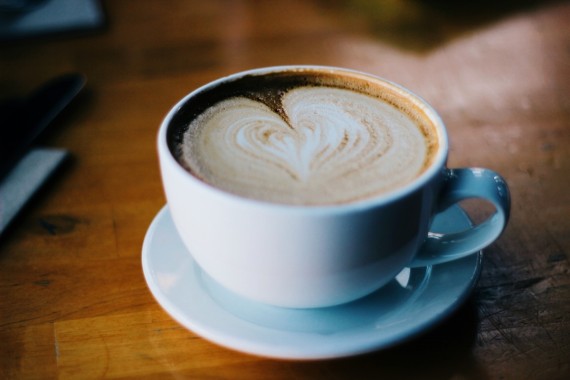 The caffeine in coffee is a stimulant that ups the heart rate and makes the blood flow. One study conducted with female rats and published on scientific journal suggested that coffee could put women in the mood for sex. Its smell has a delicate and sensual aroma too. 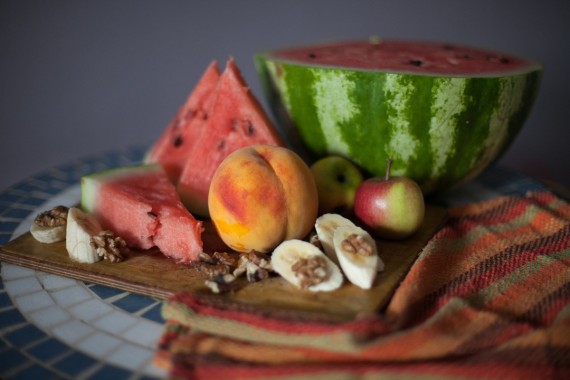 According to sciencedaily.com, this ‘lycopene king’ may have a Viagra-like effect on the body, as it relaxes blood vessels and improves circulation. It’s super sweet and the perkiness and color of the fruit drips sensuality.

High in energizing zinc and fatty acids, which has been linked to a healthy sex drive, pine nuts are also considered aphrodisiacs because of the effort required to procure these oily gems from pinecones.

According to Dr. Hall, “This peppery tasting plant has been documented as an aphrodisiac since the first century A.D. The bite of the aromatic leaf might get you in the mood. The minerals and antioxidants found in dark leafy greens like arugula have also been proven to block environmental contaminates that could negatively harm libido.”

Packed with antioxidants, olives and their oil have been used for centuries for health. The Greeks believed they made men more virile as well. “Olive oil is a good source of monounsaturated and polyunsaturated fats, which are critical for a healthy heart, smooth blood flow and stable hormone production, all needed to keep the brain, prostate and penis in good shape!” says Dr. Hall. 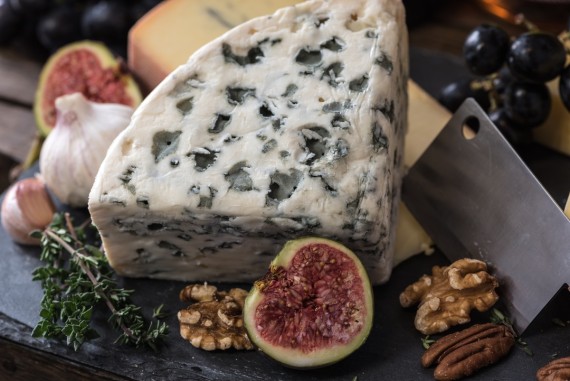 Eaten by Adam and Eve in the Garden of Eden, the fig has forever paradoxically symbolized both sexuality (the ripe fruit with seeds representing fertility) and modesty (the fig leaf). They are full of potassium and are an antioxidant powerhouse, sweet and delicate when eaten and feel like a testicle.

Skip the coffee after dinner and reach for a cup of Indian chai tea. The typical spices in this brew include ginger, cloves and cinnamon, all come from exotic places and certainly will get the blood flowing, and it has almost no caffeine so the stimulant effect is less than coffee, so you’ll still be able to drift off to sleep with your lover after your lovemaking!

These bright gems enclosed in a thick rose-colored husk are filled with tangy sweet antioxidants, which support blood flow and clear thought. One study by The Male Clinic in California found that pomegranate juice had a positive effect on erectile dysfunction.