Last night while I was trying to get my 13 year old OUT of my bed and into his bed he reminded me ( or rather he tried to make me feel GUILTY) about that time I LOST him in the WATER PARK. Hence this post Three Mistakes All Parents will Make (And That’s Okay). Because Yes that is right- I LOST my then seven year old at the Water park. Okay let me set the scene for you. 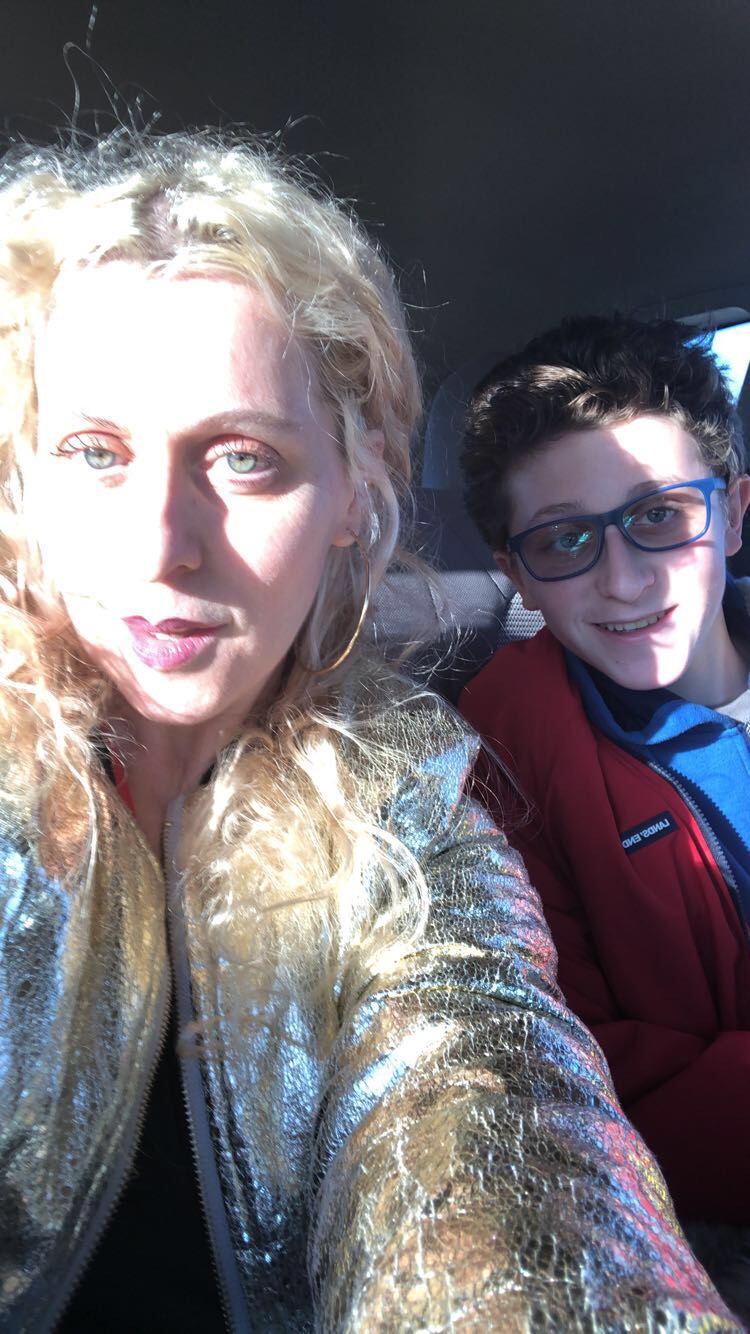 Despite my husband’s insistence that I need not do it, I took the plunge and  single-handedly took three kids to a local water park. I honestly don’t know why I felt the need to torture myself as the designated mule for the day– whose sole purpose was to lug my kids’ sunscreen and towels in the 80 degree weather from ride to ride, and wait at each respective stop for their three minute thrills down a water slide. But that’s the funny thing about becoming a parent— when you are not one- you balk at the thought of doing anything that might take you out of your egocentric comfort zone, and once you become one all you do is find yourself entrenched in such situations.


Three Mistakes All Parents will Make (And That’s Okay)

So here I am, saddled with towels, sunscreen, water bottles, snacks and all the necessary water park paraphernalia on my kids must-have list and the day could not have gone more sour. Within three minutes of getting to the water park I take my kids to the bathroom, and somehow I slice my finger on a jagged metal faucet, and then proceed to bleed profusely until a kind woman whips out her first-aid kit and hands me a Band-Aid and some Neosporin (making me feel even worse, as I am not that mom who remembers to pack such things in my bag of mom tricks). Then as if a pulsating index finger AT A WATER park were not enough punishment I somehow managed to lose my seven year old son for an hour on what I soon found out was the LARGEST lazy river in North America. And after pulling my best Shirley MacLaine (aka in her role as the overbearing mother in Terms of Endearment who ran around the hospital wing screaming that she had a cancer stricken daughter who needed a shot) and screaming at the lifeguards and anyone who could help me find my seven year old who was somewhere in this vast sea of water and people- we found him with another park supervisor.Apparently this lazy river- – again unbeknownst to me and another nail in my guilty mother coffin- had FIVE different exits and entrances and so while I was waiting at one entrance my son got off at a different one. Again, hindsight is 20/20 and I should have had a better plan in place when relinquishing my son to that lazy river in the care of his then 11 year old sister and her friend. 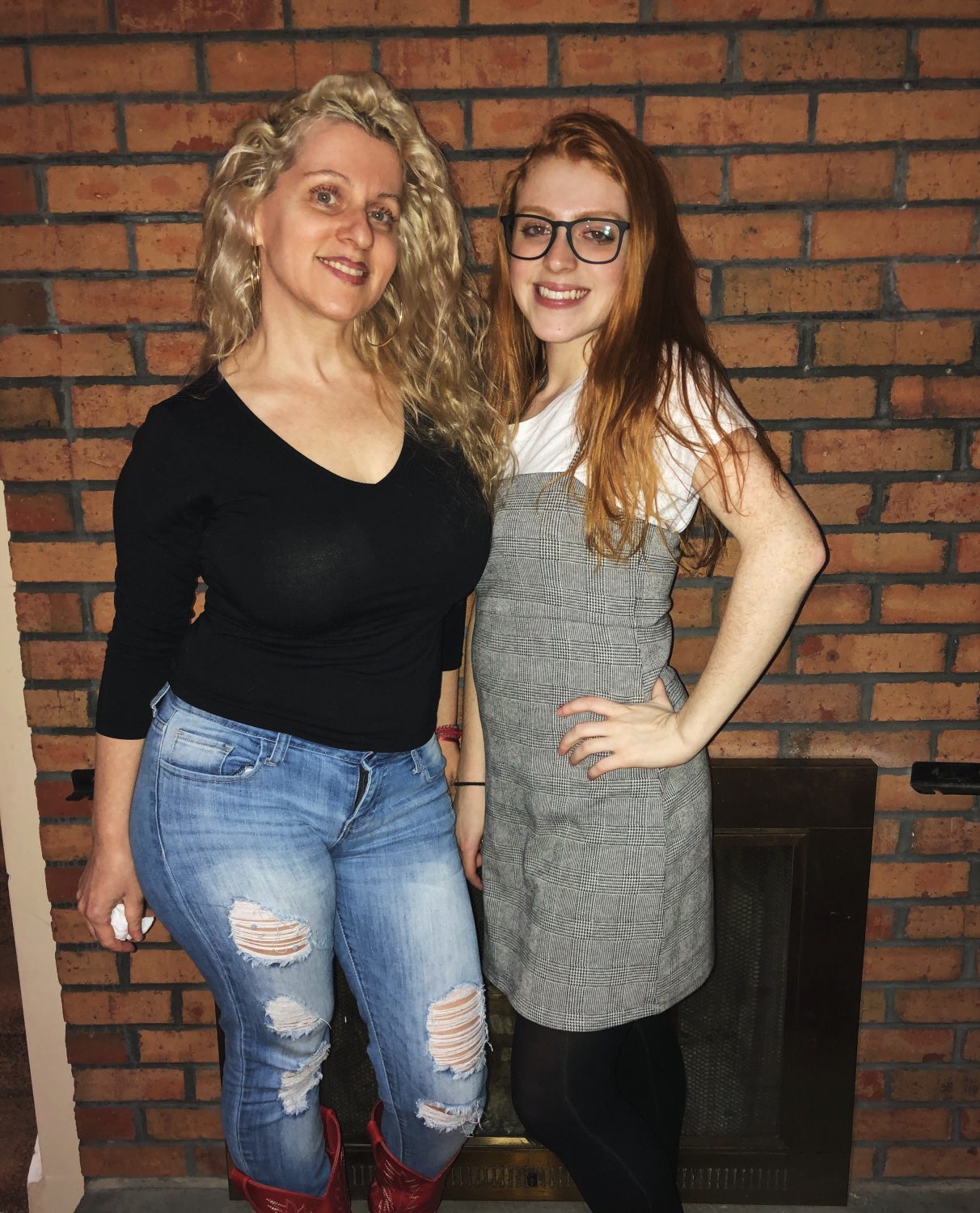 I guess the point of this post is my way of airing my grievances and all the mistakes I feel I am forever making as a parent and although you’d think after having a kid for 17 years I’d have this parenting thing down to a science, the cold hard truth is I don’t. But what I do have is a list I’ve compiled of the three mistakes all parents- and those about to be parents- should file away so in the event that they become embroiled in a situation they feel officiates them as worst parent of the year, they can take comfort in the fact that we are all in the same boat and have pretty much all been in their shoes. Most importantly parents need to remember that their mistakes are just par for the course when it comes to being in charge of other human beings! 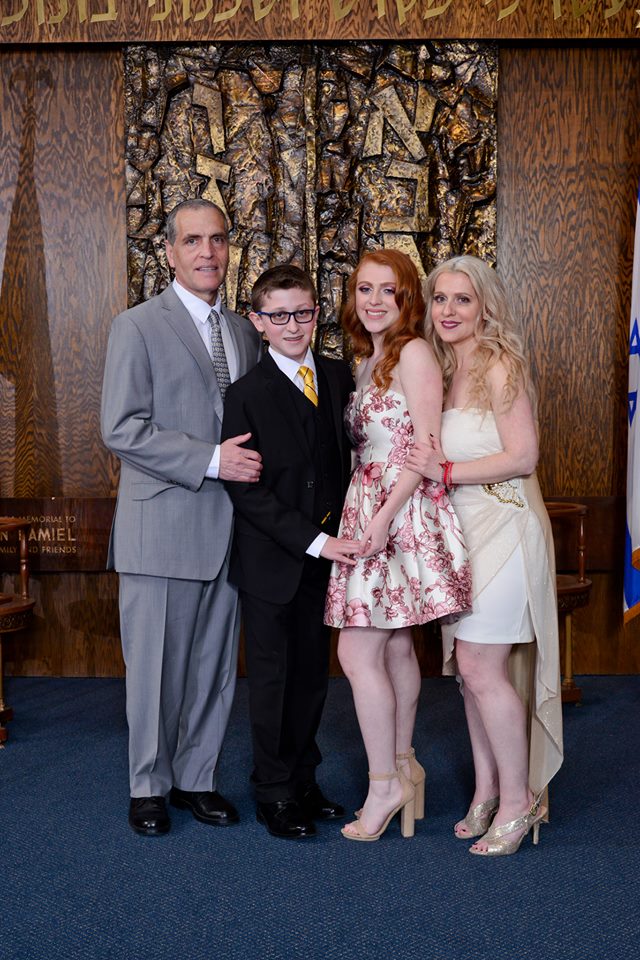 Three Mistakes All Parents will Make (And That’s Okay)

#1 You will forget stuff often. You will forget to pack Band-Aids, towels, water bottles and things your kids need at a variety of stages in their lives. And that’s why man created a store like Target.

#2 You will feel guilty often. Hindsight is 20/20, you might forget to put on that extra layer of sunscreen on your daughter’s lily white neck and then have to listen to her agonizing cries of pain. That’s why man created Aloe Vera cool relief gel.

#3 You will take your kids to amusement parks and the like often. Despite your better judgment, you will give into your kids incessant pleas to take them to the latest and greatest theme parks, albeit knowing you will be the designated mule. And you’ll do it time and time again because you love your kids and seeing them smile is the best part of parenthood.

Bottom line: As a Parent you will Make LOTS of Mistakes and That’s Okay