Let's face it getting your kids to read is not the easiest of tasks. And really how on Earth are parents supposed to compete for their attentions when they're up against competition like that inimitable sponge or those windswept haired rock stars on the tube. 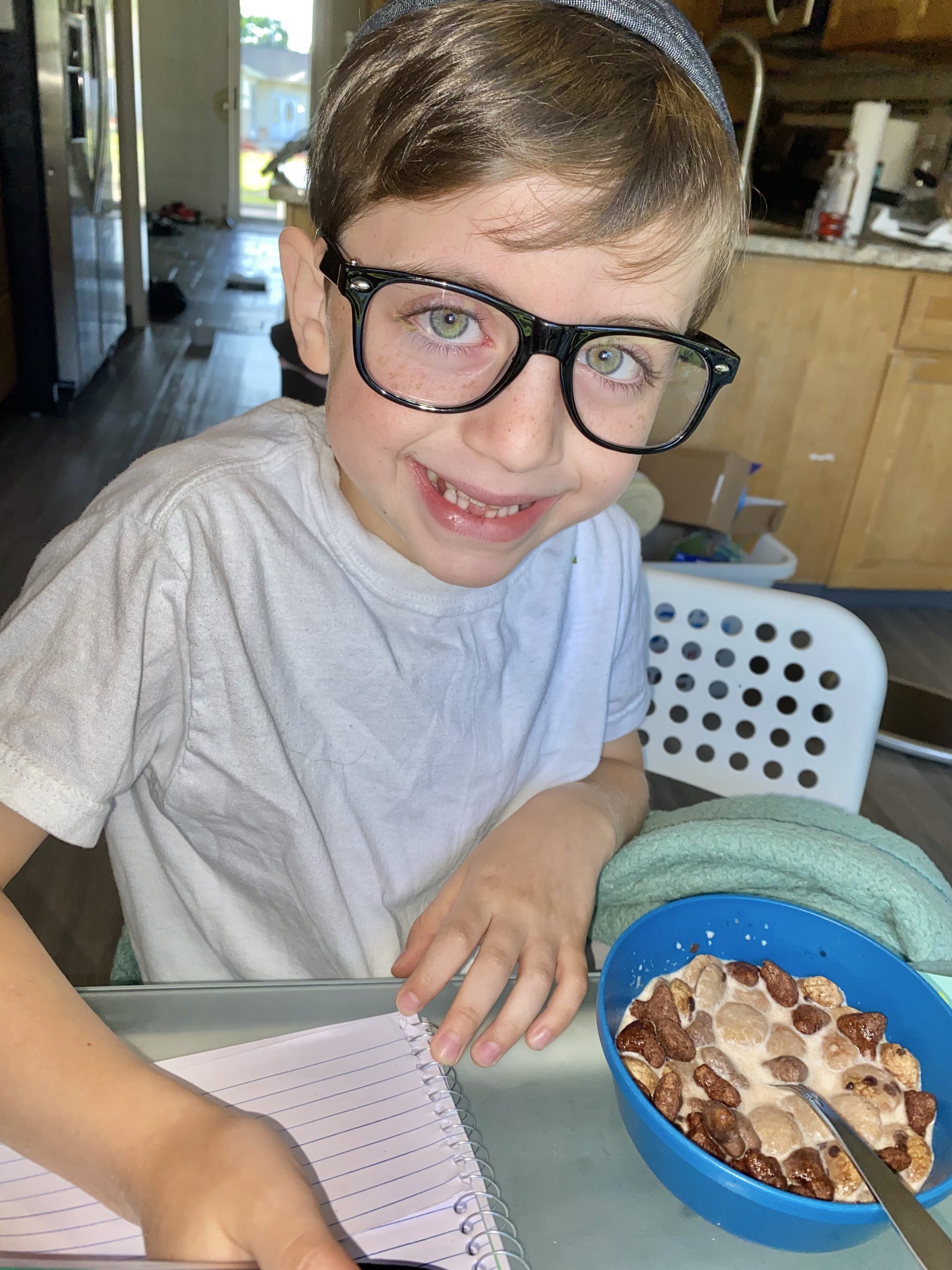 Unfortunately the allure of a book is not nearly as intoxicating for our kids as the thrill of that high speed car chase they can pretend to master on a video game screen.

So what's a parent to do? Whether on a trip, at the park or just hanging out at home, incorporate books into your family's routine. Check out these top 10 reading tips from the New York Public Library that may entice your kids to put their noses in one. And To help you kick-start your kids' tolerance (“love” is too strong a word) of reading and keep them occupied during summer, keep reading for a host of books to combat the “summer slide.” with  a few of our favorites from Random House Kids!

10 tips to get your kids reading!

1.Read to children from the time they are born. It's never too early to start.
2.Set aside a special time to read, when you and your family are relaxed.
3.Children enjoy setting the pace of reading time. Encourage them to turn pages.
4.If they are not ready to sit still, read to children while they are playing and exploring. Active children learn on the move.
5.Many children like to hear the same story again and again. It comforts them and develops language skills.
6.Read together – on the go, waiting on line, and at the park.
7.Sing to your children. Sing songs from your childhood or make up silly songs. You can find lyrics to your favorites online or at the library.
8.Read Mother Goose and nursery rhymes together. They are short, playful, and build vocabulary.
9.Show your kids you love books. Keep books and magazines at home and let them catch you reading.
10.Visit the library often to choose books and enjoy programs together. Join Summer Reading at your neighborhood library.

A few of our Favorite Books from Random House Kids 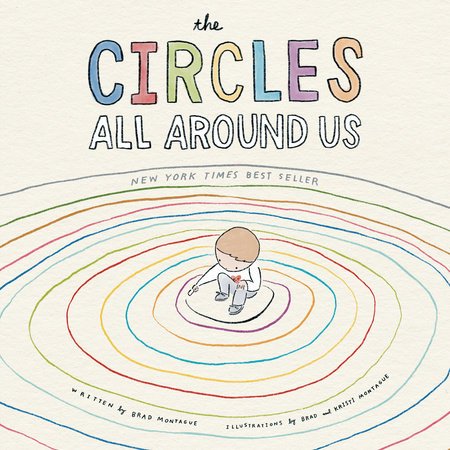 In the circles all around us, everywhere that we all go, there’s a difference we can make and a love we can all show.

This is the story of a circle. When we’re first born, our circle is very small, but as we grow and build relationships, our circle keeps getting bigger and bigger to include family, friends, neighbors, community, and beyond. Brad Montague originally created Circles as an Instagram video adorably narrated by his kids, and now this picture book adaptation is the perfect way to start a conversation about how to expand our worlds with kindness and inclusivity—even if it seems scary or uncomfortable. This book makes an ideal new-baby, first-day-of-school, or graduation gift, or any milestome that celebrates someone’s world getting bigger.

Mad Libs is the world’s greatest word game and a great gift for anyone who likes to laugh! Write in the missing words on each page to create your own hilariously funny stories all about mad scientists. Move over, Dr. Frankenstein—anyone can be a scientist with Mad Libs!

With 21 “fill-in-the-blank” stories about real life mad scientists, science experiments gone wrong, and more, Mad Scientist Mad Libs is hours of fun for Halloween or any other time of the year. Play alone, in a group or with Frankenstein’s NOUN. Mad Libs are a fun family activity recommended for ages 8 to NUMBER. 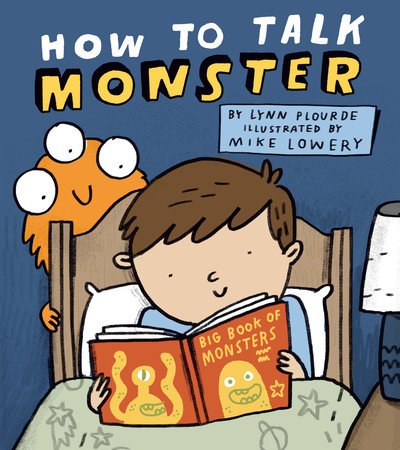 A Little Boy is just trying to go to sleep when a Little Monster creeps up to his window and . . . says goop-zee-googy! Or, peek-a-boo!, in case you don’t speak Monster. Hilarity ensues as the Little Monster tries to play with the Little Boy despite the language barrier. While at first scared, the Little Boy comes to Little Monster’s rescue when he gets hurt and the two new friends are able to play together all night long.

Complete with a glossary translating the monster language used throughout, this classic nighttime adventure story will have little readers wishing for a Little Monster to knock on their window at night. 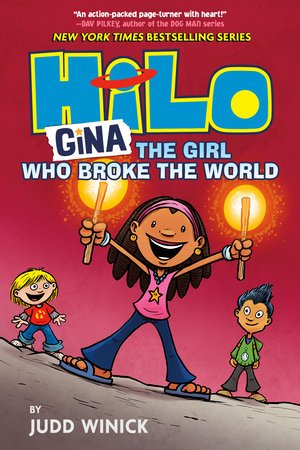 Hundreds of years ago, MAGIC disappeared from Earth. At least…UNTIL NOW. Because suddenly, giant magical beings are appearing and only GINA can see them. Not to mention, Gina can somehow do magic herself. Magic is powerful. But it can also be DANGEROUS. With DJ and HILO’s help, can Gina figure out how to protect the magical beings from the creatures who are after them? AND how to use her magic to become who she was always meant to be? And can she do it WITHOUT putting the entire PLANET in JEOPARDY?! Find out inHilo 7–a laugh-out-loud, action packed adventure filled with epic battles! friendship! annoying older brothers! annoying older sisters! good guys! bad guys! inappropriate jokes! mangoes! magic! and much, much more!

The Last Kids on Earth series • A Netflix Original Series 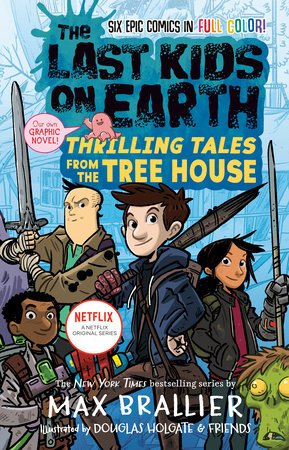 The kids and their monster buddies are hanging out in the tree house, when Jack launches into an epic, totally-heroic, super rad story of one of his many post-apocalyptic adventures. Of course, after he’s finished, everyone’s eager to one-up his tale with a story of their own. Soon, Quint, Dirk, June and Skaelka, and even Globlet regale the group with sometimes outrageous, often hilarious details of their action-packed escapades during the monster-zombie apocalypse.

THE TALE OF DESPEREAUX

A brave mouse, a covetous rat, a wishful serving girl, and a princess named Pea come together in Kate DiCamillo’s Newbery Medal–winning tale. 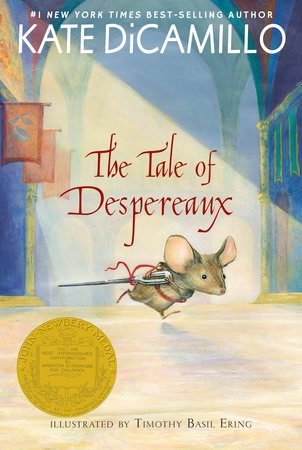 Welcome to the story of Despereaux Tilling, a mouse who is in love with music, stories, and a princess named Pea. It is also the story of a rat called Roscuro, who lives in the darkness and covets a world filled with light. And it is the story of Miggery Sow, a slow-witted serving girl who harbors a simple, impossible wish. These three characters are about to embark on a journey that will lead them down into a horrible dungeon, up into a glittering castle, and, ultimately, into each other’s lives. What happens then? As Kate DiCamillo would say: Reader, it is your destiny to find out.

Head over to Random House Kids where you can find books for every stage and age and personality!