I’ve mentioned this once or twice before- I have a lot of guilt- like if you had to quantify it I’d say it could easily be stored in five large suitcases. So of course my Mom’s Guilt Trip: Why it’s Okay for your Teen to Work this Summer is weighing heavily on me. See I essentially carry these suitcases around with me everywhere I go. And yes they are heavy and they are constantly with me in the midst of any decision I have made especially when it comes to my kids.  My “guilt cases” as I jokingly refer to them also speak to me (they sound like my mother actually) and whenever I’m about to do something that goes against the grain- aka it isn’t a decision that is based in guilt- they YELL VERY LOUDLY AT ME that I making a big mistake. That my actions will lead to horrible consequences that I will likely suffer in the world to come. (Did I mention a lot of these guilt cases store religious artifacts?”) And fortunately or unfortunately-in the 16 years I’ve been a parent I’ve allowed my guilt to color many of the decisions I’ve made- the biggest one of which was to spend every hard earned dollar I made for a solid ten years on my kids’ private religious education. But I digress. three years ago, when both of my kids entered the New York City public school system, became an eye opener for me. It challenged me on every level and forced me to wrestle with my own religious demons which frankly have nothing to do with my kids. 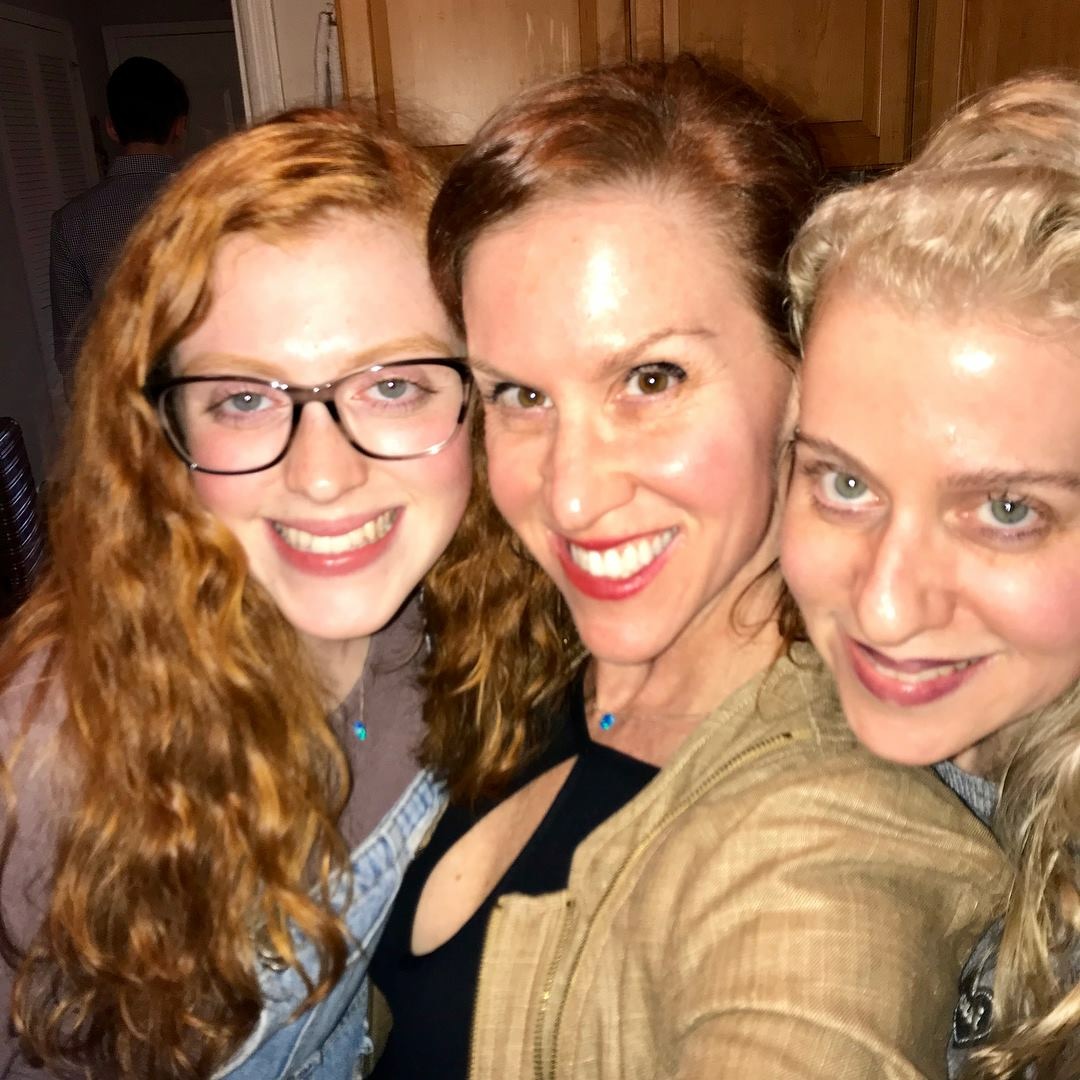 This experience has changed all of us as we continue to navigate a new school terrain and in the process of doing so its social and educational implications have had some major ripple effects on lots of aspects of our family. One of the biggest was how it informed our summer plans.Which brings me to this week’s installment of Mom’s Guilt Trip: Why it’s Okay for your Teen to Work this Summer. Yes I have decided I am going to start a news series about my many guilt trips and my guilt cases in the hopes that in sharing them I am helping other moms not feel SO GOSH DARN GUILTY because the truth of the matter is no matter what we do as parents we will get a hefty dose of the blame for when our kids decide they need to go to therapy to “exorcise their demons most likely brought on by their mom”. I am finally feeling ready to bury some of my guilt cases- in neat little graves in my backyard- so that while I don’t need them to be on my person, if I ever want to visit them I can go to leave them flowers and tell them I’m sorry I couldn’t keep them and then just LET THEM GO.

One of my guilt trips that I’m saying “BYE Felicia” to is this idea that my teen shouldn’t work during the summer. For some crazy reason I thought asking my teen to get a job was akin to child abuse- okay maybe I’m being a bit over dramatic but I worried that putting my child to work would give her unnecessary stress. I believed her summers were supposed to be filled with purely playful moments and work just didn’t factor into the equation.

Luckily my husband gently assured me that having our daughter get a job, was the best thing we could do for her as parents. That ultimately what kids crave are rules and order and for a parent to set limits within reason ( we are by no means running a basic training for teens camp or raising her to be a soldier!) And while I’m sure she would prefer that we shell out a cool six grand for her to take a teen tour across the U.S. my husband  has assured me having her get a job for six weeks will do her a lot more good in the long run. So far she is on board ( and I think a lot of the reason why is that the majority of her public high school friends will be working in the city too and not jetting off for the West coast).

Still if you are feeling guilty about asking your teen to get a job- instead of sending them off to Europe or just letting them “hang with their friends all day, get their PhD in Netflix and memes” here are three reasons why you should CHUCK that guilt out the window and pay close attention.

Mom’s Guilt Trip: Why it’s Okay for your Teen to Work this Summer

#1 They will FINALLY HAVE THEIR OWN MONEY. Let’s face it- they will not have college tuition money or even prom dress money but they will have money to buy their own Starbucks and fro-yo at the mall and for that you should be GRATEFUL.

#2 They will gain some perspective on just what a hard day’s work entails and maybe JUST maybe they will be a  little more understanding and solicitous of you when you walk through the door after a long day and don’t feel like talking to anyone until you’ve had a chance to decompress.

#3 When you do something special for them they will have an entirely new appreciation for all the money you spent as now they will begin to understand that you don’t have a printing press in your bedroom.